Born in India but played cricket in England, scored 50 centuries and 64 fifties in 200 matches, then had to retire at the age of 27

A cricketer who was the king of a princely state. He was born in India but played cricket for England. This is because then India was a slave country and did not have a cricket team. Many people of this cricketer’s family landed in the cricket field and managed to earn a name. This player played only 12 Test matches but scored runs at an average of 58. Also in a first-class match, he scored a triple century in a single day. The opposing team could not score as many runs in both the innings as their single score. We are talking about Kumar Shri Duleepsinhji. Today is his birthday.

In a first-class match, he scored a triple century in a single day. The opposing team could not score as many runs in both the innings as their single score. (Dalipsinhji was born in India but played for England in Tests.)

Duleep was born on 13 June 1905 in Sardar, Gujarat. He belonged to the princely state of Jamnagar. His uncle Ranjitsinhji was also a cricketer. Duleep was called Mr. Smith in England. His health was deteriorating. He played eight seasons of first-class cricket and scored 15485 runs in 205 matches at an average of 49.95. His highest score was 333 runs. He scored 50 centuries and 64 half-centuries. He was also a wonderful slip fielder. Here he took 256 catches. Dalip Singh was associated with the county team Sussex in 1926. Since then, his run-scoring average was the highest every year till the year 1932. During this, he played an innings of 333 runs against Northamptonshire in the year 1930. He made this run within five and a half hours. This is the highest score for Sussex even today. In 1932, he also became the captain of this team.

Left cricket due to ill health

Duleep scored a century in both the innings of a match thrice in his first-class career. Under this, he played 246 and 115 against Kent in 1929, 116 and 102 not out against Middlesex in 1930, 125 against players and 103 not out. In the season of 1931, he scored 12 centuries. Four of these were made in consecutive innings. From 1928 to 1931, his number of runs increased in every season. During this every time he scored more than two and a half thousand runs. He left cricket after 1932. Because the doctors had refused to do so due to poor health.

Had to retire at the age of 27

He played 12 matches for England. During this, he scored 173 runs in the first Test against Australia. In his Test career, he scored 995 runs in 12 matches at an average of 58.52. He scored a total of three centuries and five half-centuries and his highest score was 173 runs. Due to illness, he had to retire at the age of 27. After leaving cricket and India’s independence, in 1949, he was the High Commissioner of India to Australia and New Zealand. 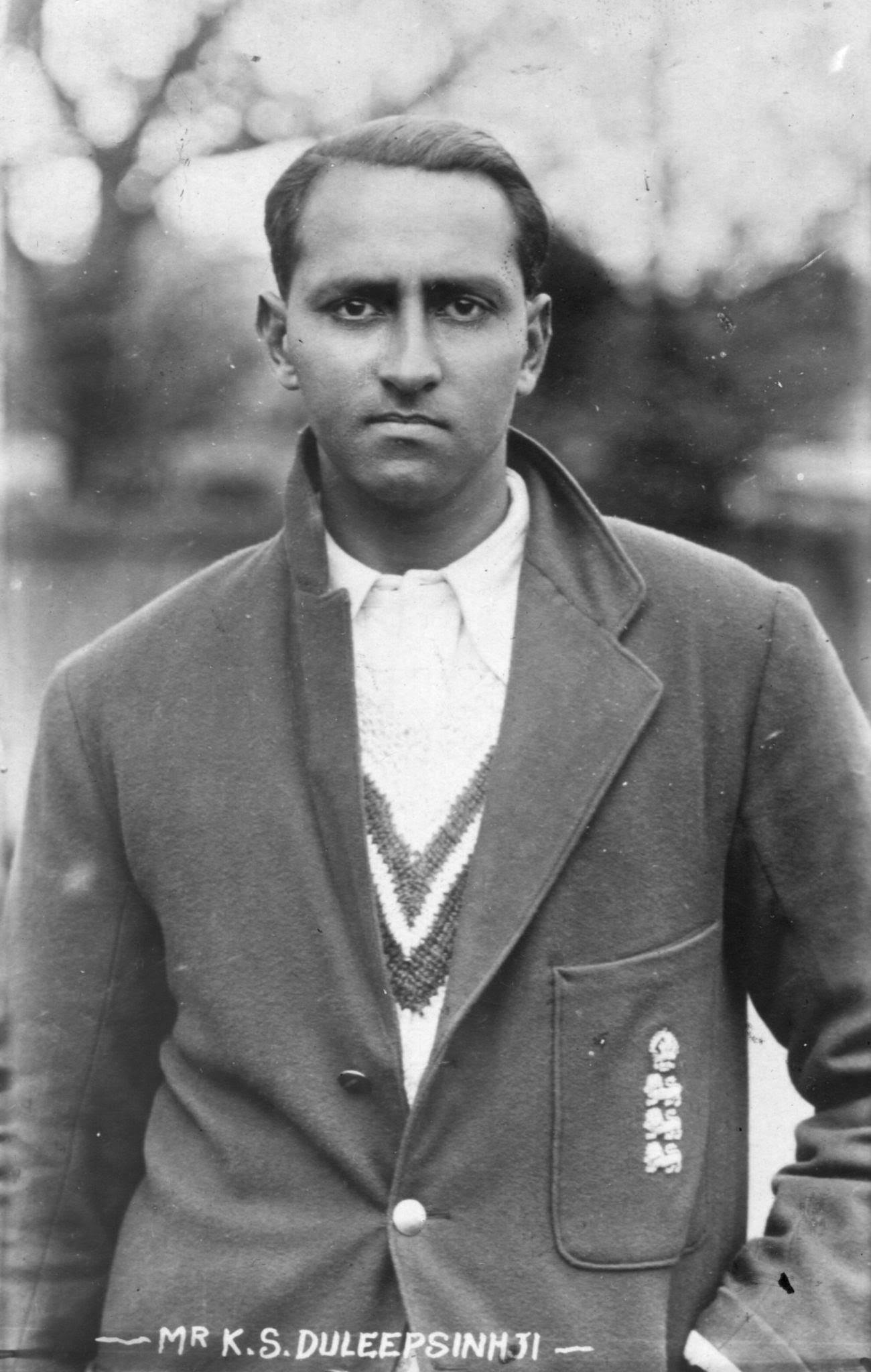